What are the porcelain insulators?

Look and discover how to best use them 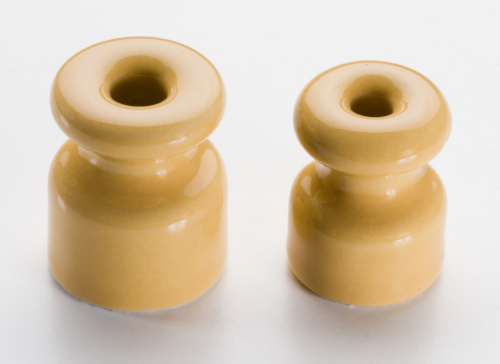 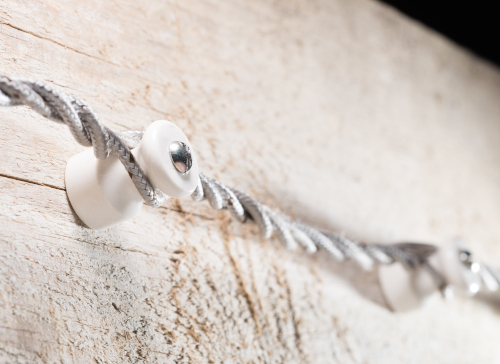 Technical ceramics are used for high-quality tools in order to the following characterists:
excellent electrical insulation, even in presence of high voltage, high mechanical resistance and hardness and excellent chemical resistance; to produce every ceramic article it's necessary to find the right material, that is the ceramic mixture with the best possible performances for each use.
Especially, manufacturing porcelain insulators means to use high-quality raw materials such as kaolin, feldspar and quartz. Choosing the right porcelain insulator we can have products with high “dielectric strength” which means they are very resistent when subjected to high voltage difference without damages in order to the excellent performances of  electrical insulator.
The porcelain is a very good insulating and for this it is used in order to isolate the electrical cables and wires but it is also have high mechanical strength and finally we must remember its pleasant look.
The ceramic insulators can be used in all cases where it is necessary to create a wall-mounted  electrical system through the use of braid cables and wall-mounted electrical wires. The wall mounted electrical system could be an option in response to architectural requirements due to the necessity to preserve the walls where the electrical system will be built.
Our ceramic and porcelain insulators with elegant white or colour finishes are ideal for wall-mounted electric systems, especially used  for installation of silk braid cables. 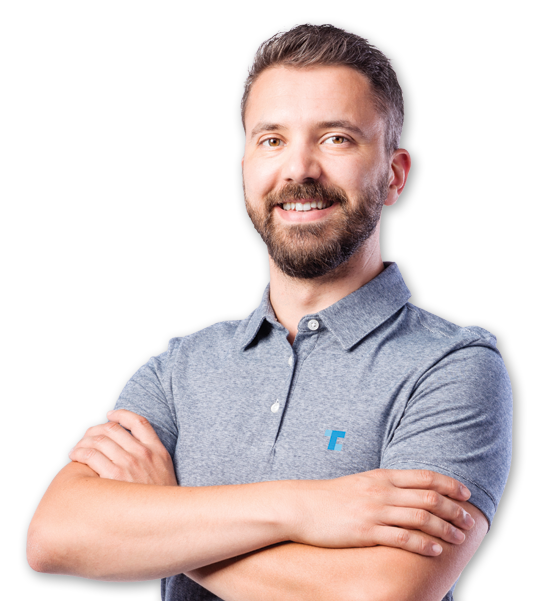 Your satisfaction is essential for us.
Thanks to our rapid deliveries, hassle-free returns and excellent customer support, you can buy our products with confidence.

Rapid delivery
Hassle-free return
Customer services
RoHS compliant
Discover more about our services
Sign up to our newsletter
Stay up to date on our store promotions and our news!
Sign up